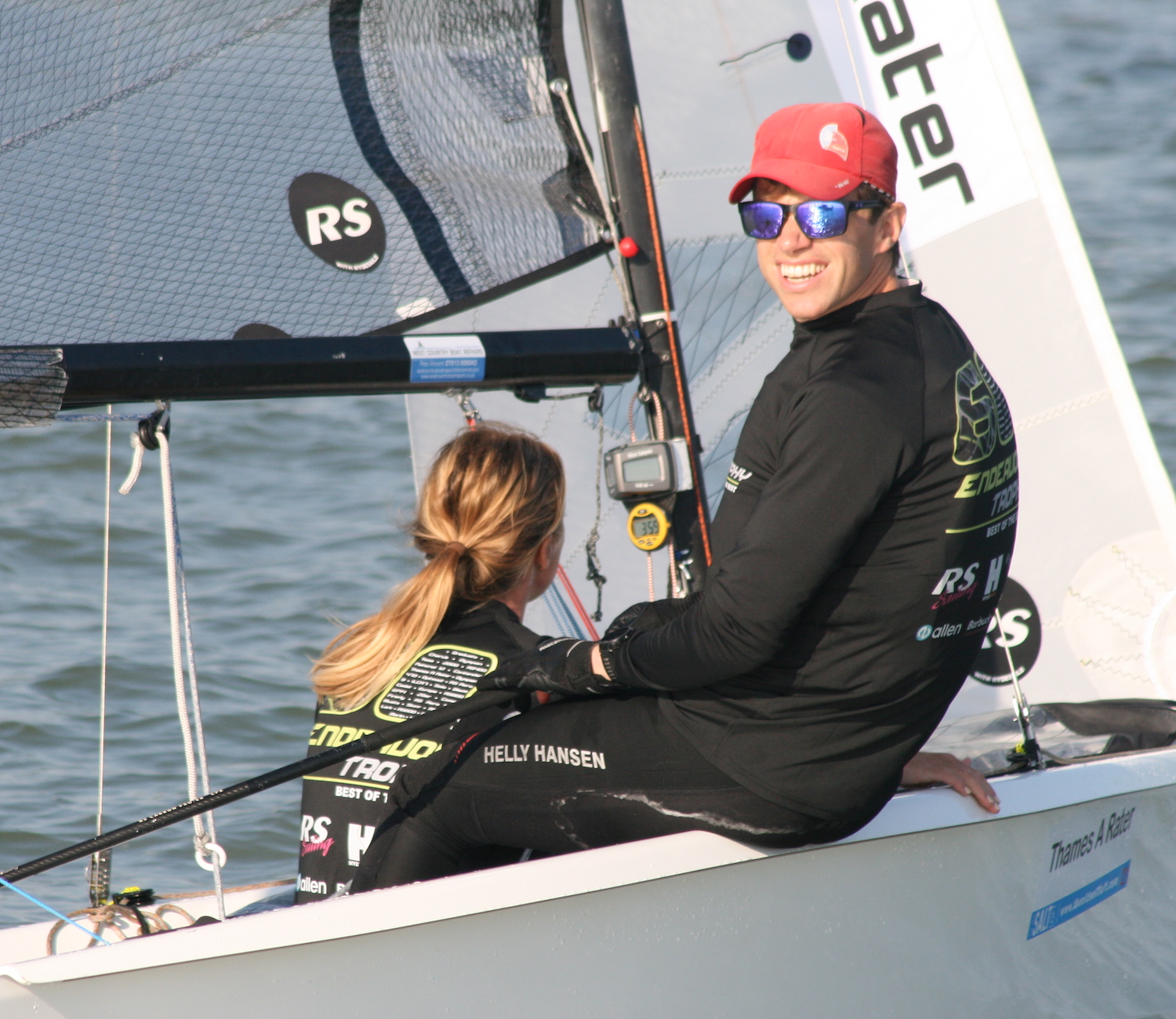 It was a day of mixed results with a different winner in virtually every race, but it was the Thames A Rater national champions – Ben Palmer and Amy Seabright – who won the day with a consistent set of results, which included 2,2,2,11 scoreline. They managed to beat five-time Endeavour champ Nick Craig, and Katie Burridge by just one point in the overnight standings.

A delighted Palmer said the benefit of river sailing a Thames A-Rater on the narrows at Kingston-upon-Thames really paid dividends today: “We regularly race Raters on the river, which is quite similar to what we saw today and short tacking up a bank is what we do. Actually the river at Kingston is narrower than here, so I think that really helped us today. Weighing in a just 125kg between us was also a big advantage today. Overall we really enjoyed it and doing so well today is a real bonus.”

Craig who is a known heavy weather expert was genuinely amazed at his consistency today (three fourths and a sixth place). “I am quite shocked how fast we sailed today given the fact I am not really that keen on light airs. We did much better than expected so we are really happy with that. We managed to get the starts right and from there on everything just seemed to go the right way.”

And plans for tomorrow? “I am not denying the fact we’d love 20kts but that is not going to happen so we will be continuing where we left off today.”

Getting the start right today, in the strong tides was one of the biggest challenges, which caught out many including a gaggle of Olympic medallists. Tokyo gold medallist Stuart Bithell/Jessica Hammett suffered one OCS and was black-flagged. Olympian Luke Patience/Mary Henderson who led the opening race also suffered an OCS, leaving Tom and Isabelle Stewart (National 12) to secure a well-deserved first place.

Arran Holman and Toby Lewis (RS200) maintained a string of top 10 results, which left them in overnight third place just ahead of Patience/Henderson in fourth. Commenting on the secret of success in the tricky, light conditions, Patience said:

“In conditions like we had today the key is to first get a good start and not be over the line! The aim then was to try to make a clear path strategically not necessarily tactically. For us today it was a case of just trying to make sure we were in the right part of the ‘ocean’ all the time, while keeping in clear air.” 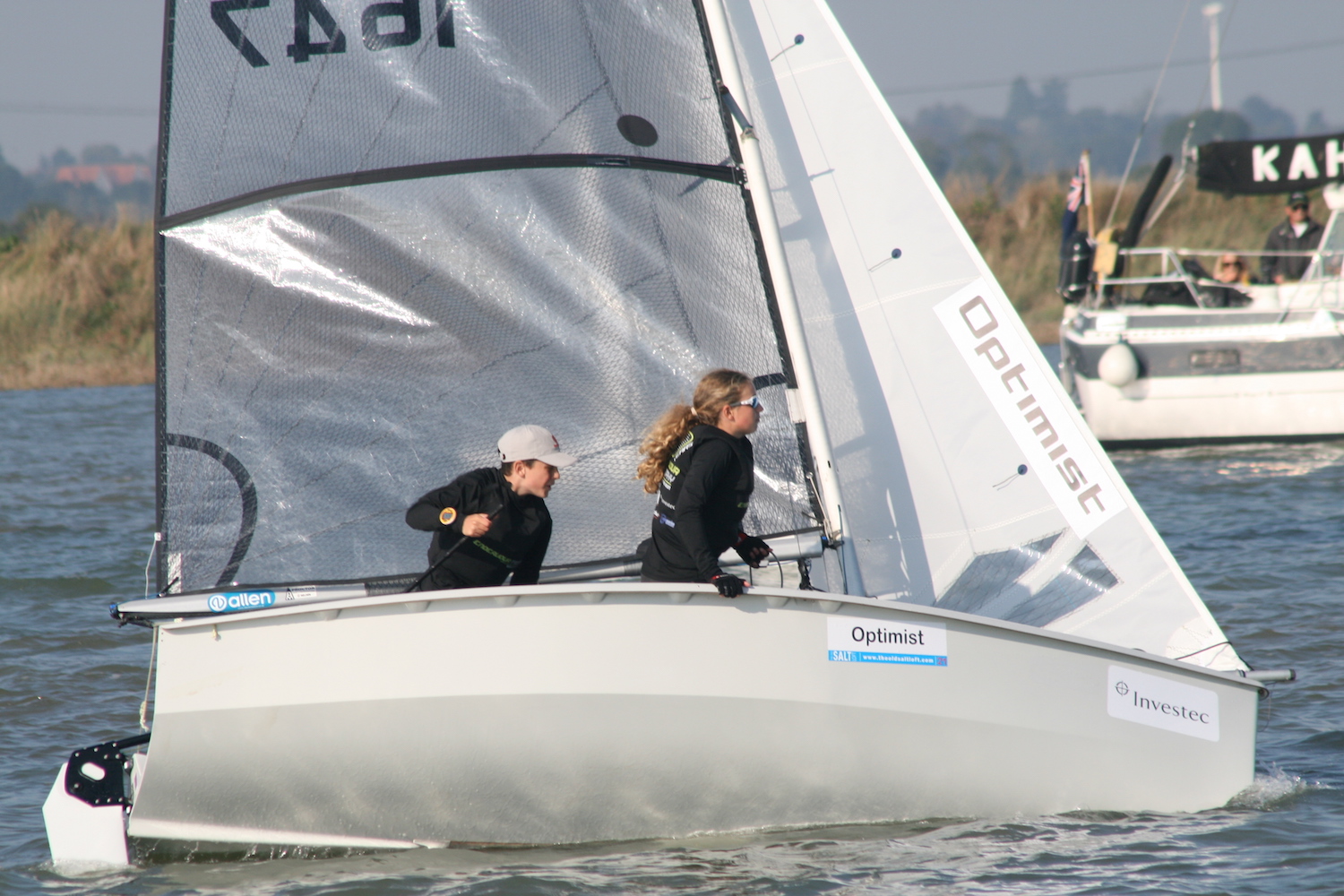 Although results will change significantly tomorrow when discards come into play, it is good to see so many junior teams in the running. Among those who really sailed impressively today were Patrick Bromilow and Tabitha Davies (Optimist) who weigh just 90kg. This lightweight team made some first class starts and opened the day’s racing with two third places.

Bromilow (13) commenting on his results said: “Today was all about tidal advantages and keeping up the momentum. We also had some good starts, which of course helps in these tricky conditions. It was fun and we are looking forward to tomorrow where we plan to do more of the same in the light winds expected.”

One of the highlights of the day that will doubtless be remembered for many years to come is the final race win by Millie Irish (17) and Joe Warwicker (16). This pair (RS Feva) stormed off from the startline, made the most of the strong ebbing tide, sailed their own race and won by one minute 15 seconds. 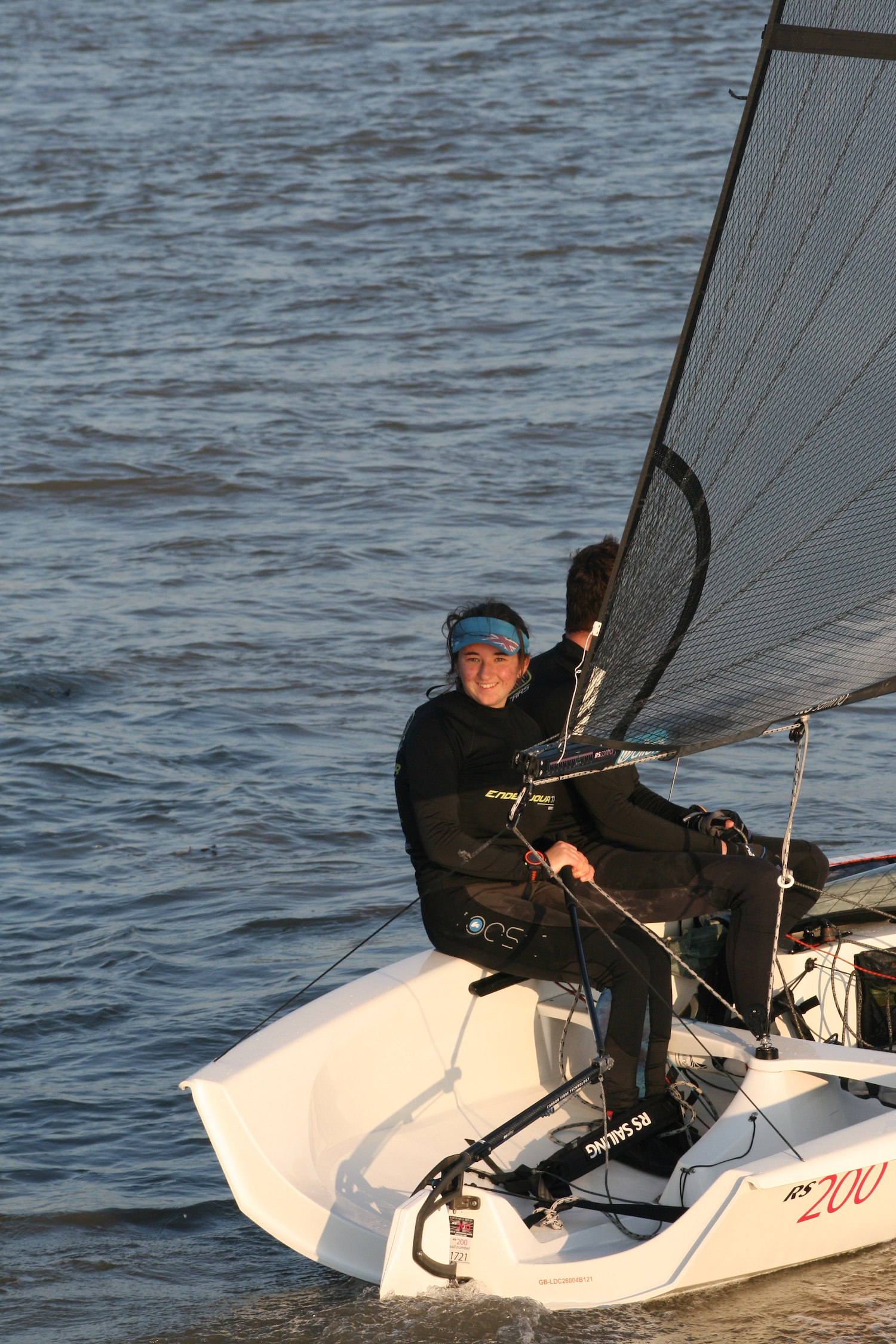 An elated Irish said: “I am so happy. My dad [Steve Irish – Endeavour coach] will definitely not believe it.” Commenting on how they won, Millie added: “We went right up the first beat in the tide and just focused on ourselves and had the advantage of clear air. Also it was imperative to hug the north shore out of the tide on the long run. Can’t wait for tomorrow.” 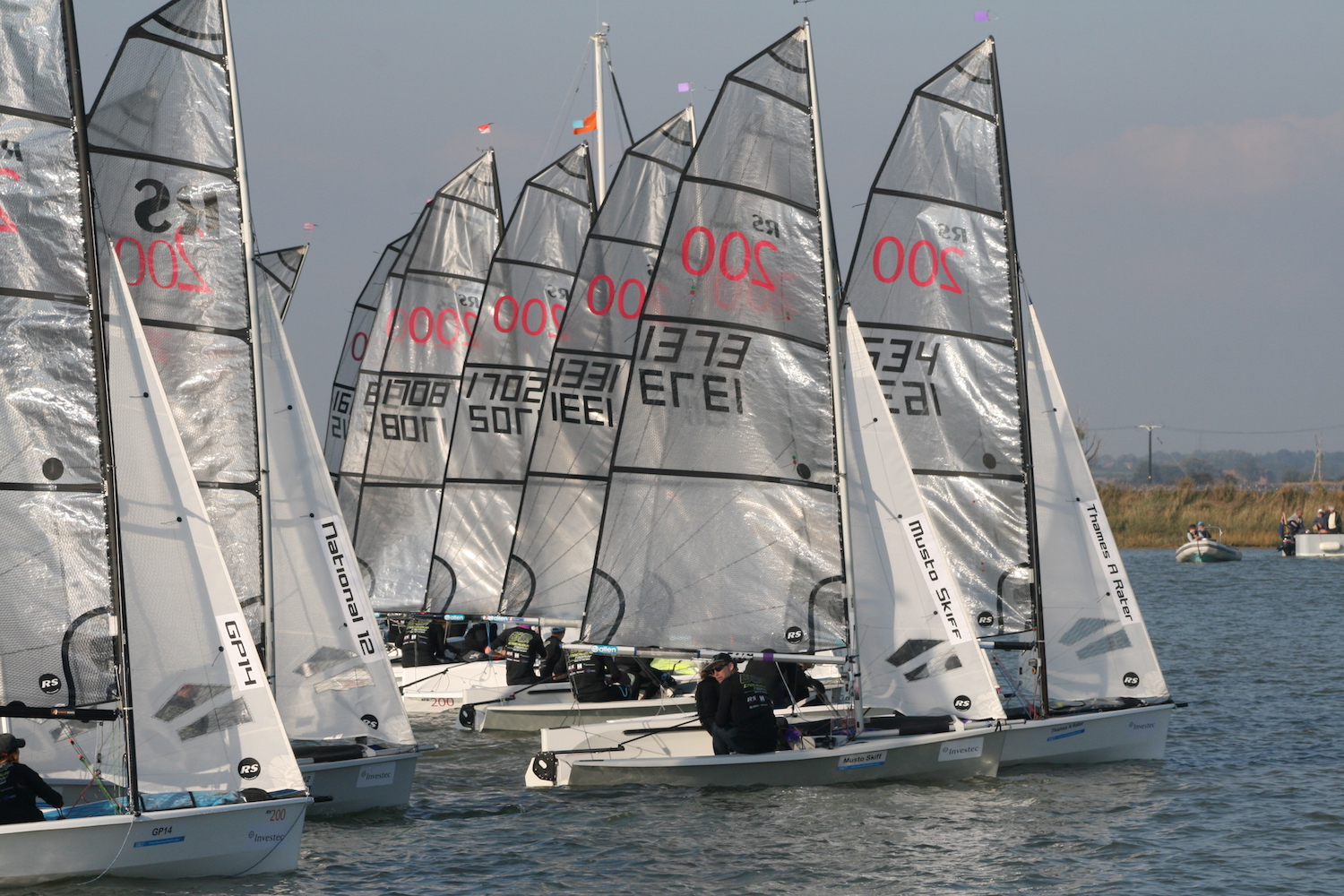 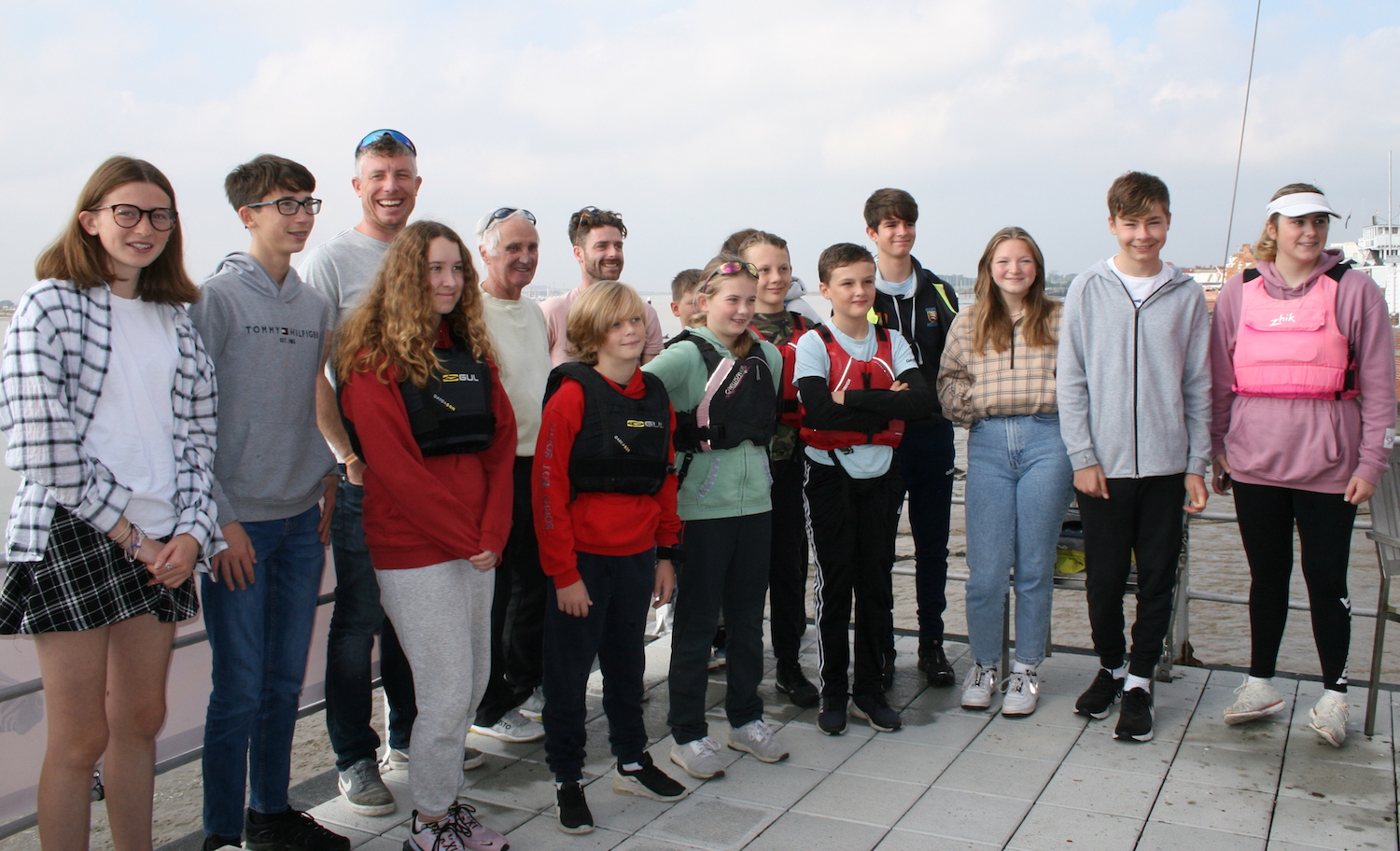 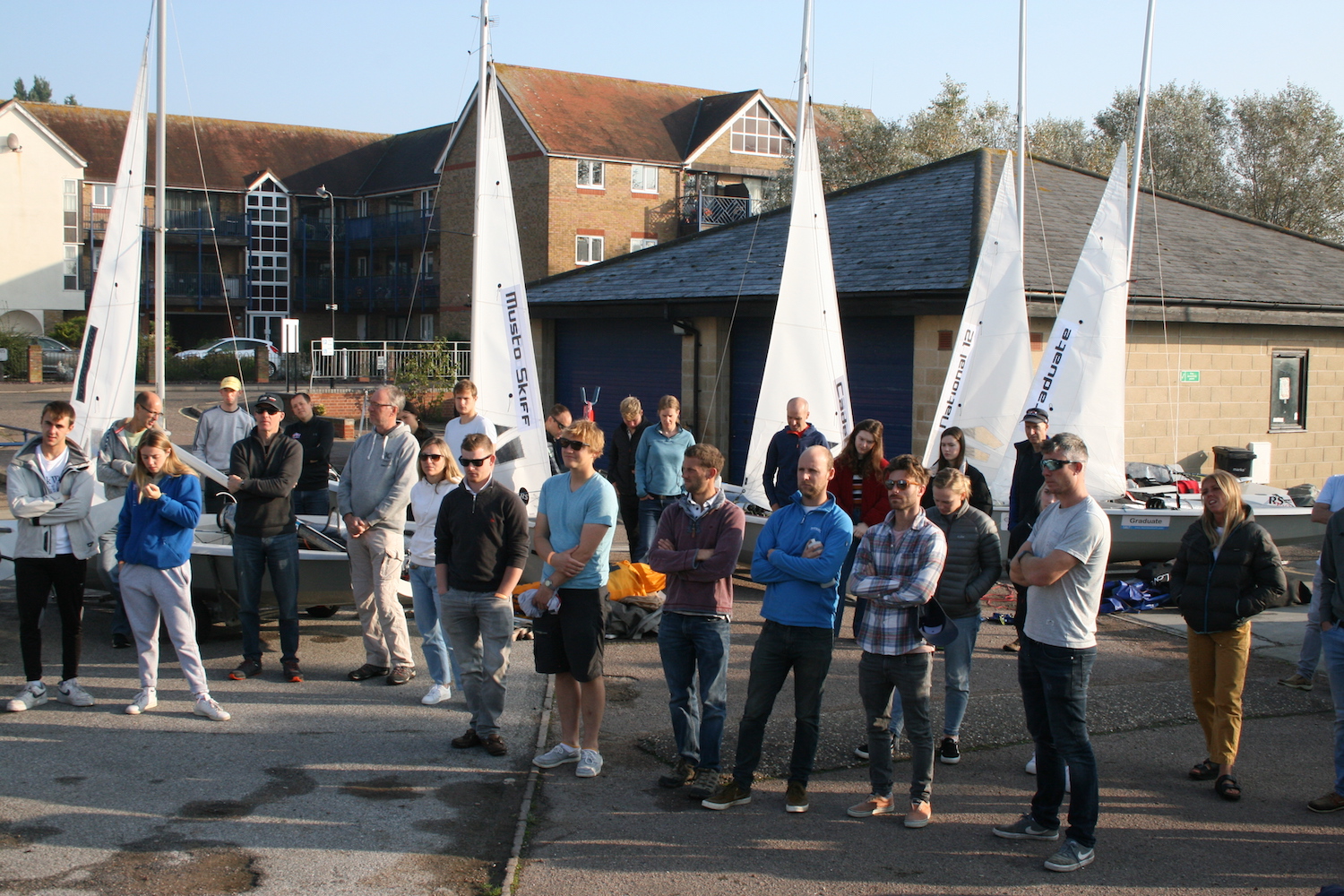 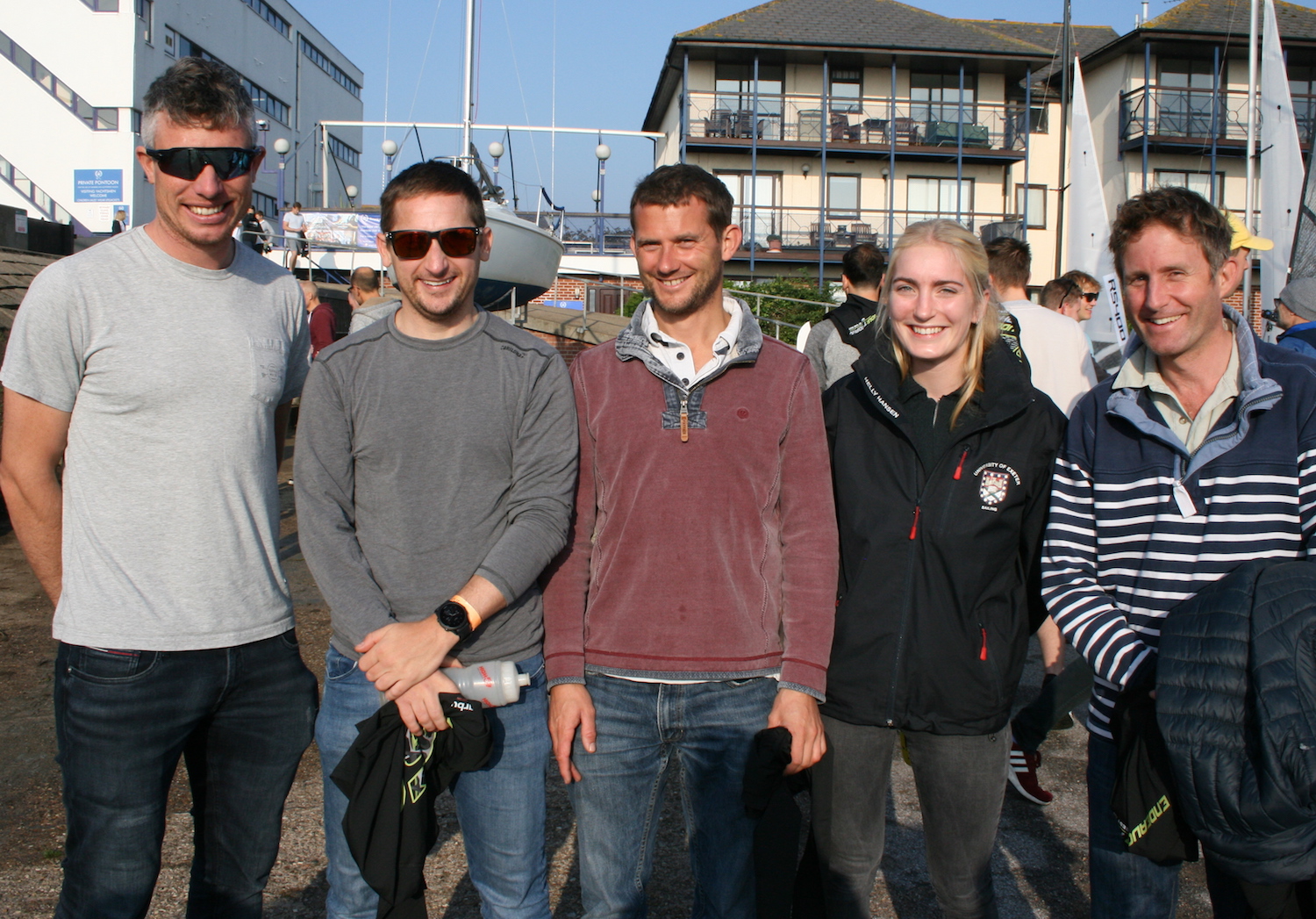 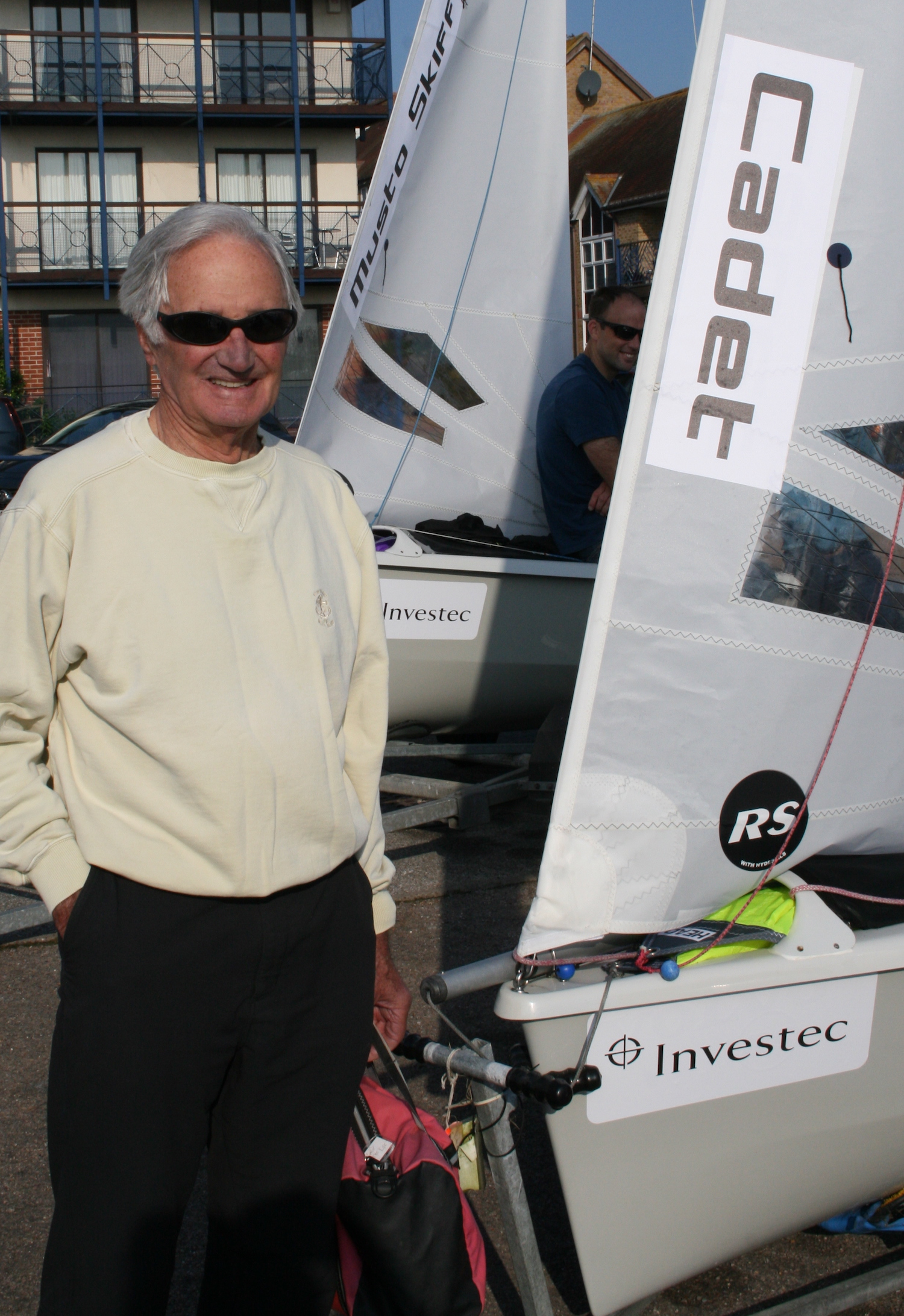 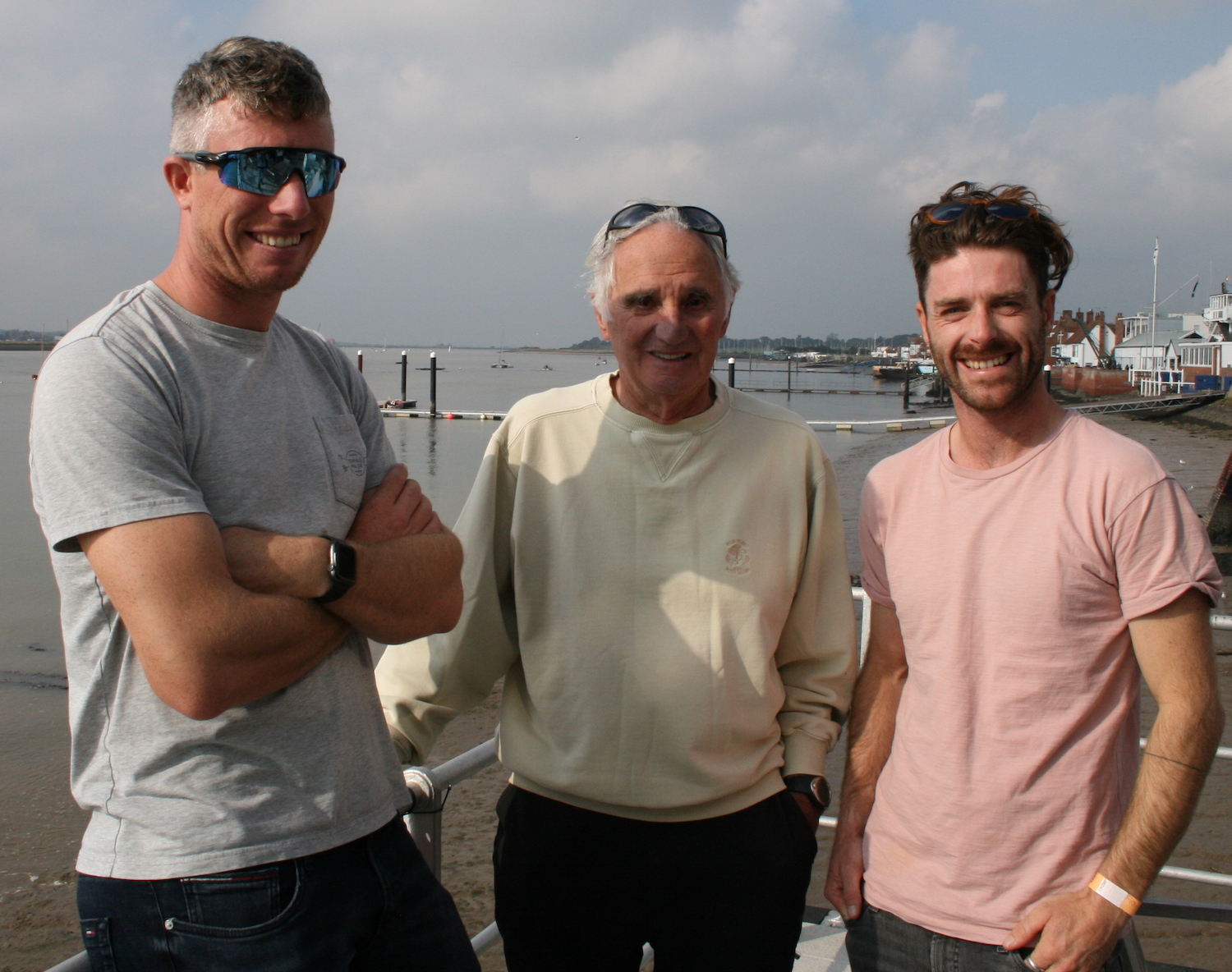