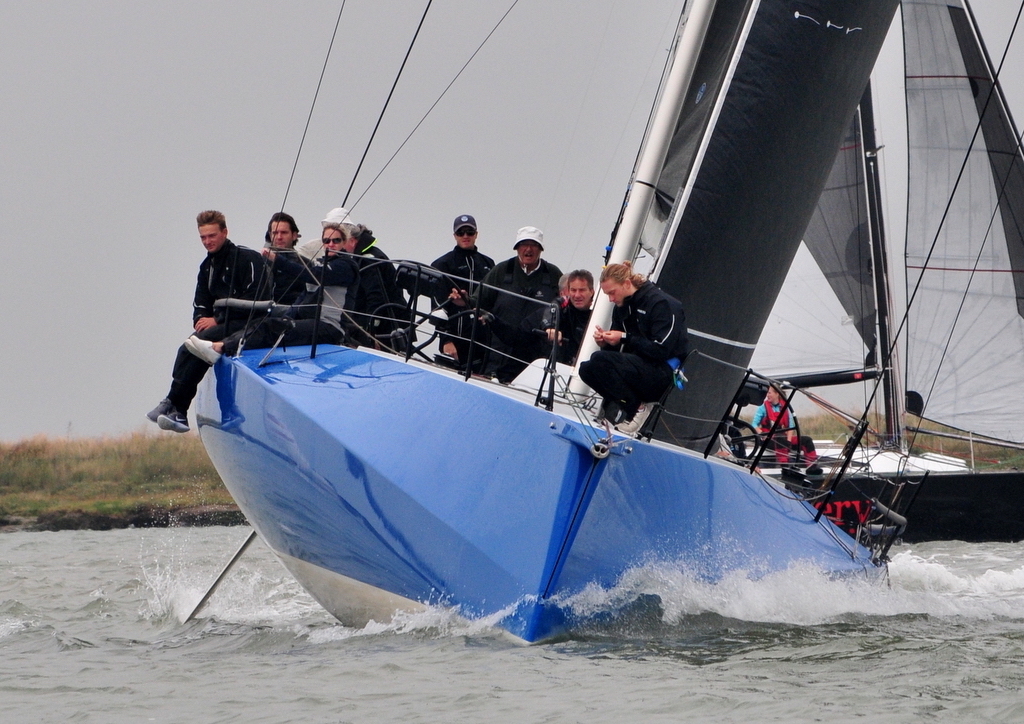 Burnham Week 2022, which is now open for entry, is set to attract a bumper entry thanks to early bird discounts and a new flexible entry format that includes a pay by the day system writes Sue Pelling.

In an effort to provide more flexibility to those unable to commit for signing up for the entire week, Burnham Week Ltd (BWL) – the organisers of this premier east coast regatta (27 August-3 September) – has introduced a new system that allows competitors an option to enter Burnham Week on a daily basis. This is in addition to the already successful Early Bird entry scheme.

Annie Reid – BWL Chairman – commenting on the changes said: “Ideally we do like to encourage competitors to sign up for the entire week with the early bird entry because it really is the cheaper option. To make it easier for people to see the fees due, we have a ‘traffic light’ system – green for the early entry fee, orange warning that they have increased, and red for entries at the last minute.

“However, we also understand that many with busy lives cannot commit to signing up for a whole week so we’ve tried to make the entry format more flexible so competitors can just turn up and race with our pay by the day system.”

Burnham Week traditionally takes place during late summer to include the August Bank Holiday, which makes it a real family holiday week. There are eight days of racing and prizes on offer for both weekend and mid-week racing for a wide range of classes.

As well as spinnaker and non-spinnaker racing divisions, there is a huge range of day boat classes such as the Dragon, RS Elite, Squib, and local one-designs (Royal Burnham and Royal Corinthian One-Designs). Also, this year, for the first time in many years, there will be a fleet of Sandhoppers (bilge keel version of the Squib) taking part over the first Bank Holiday weekend. The club is hoping for double figures with boats coming from Thorpe Bay, Maylandsea, and the river Crouch, which means there should be some good, competitive racing.

The Bank Holiday Weekend racing will also include the Multihull Offshore Cruising & Racing Association (MOCRA ) national championship, and dinghy racing for Ospreys, Phantoms, and mixed handicap classes, or any class that can muster a fleet of seven.

Among the prizes on offer for IRC classes on Trophy Day on the final Saturday, is Burnham Week’s signature event – the Town Cup – which is being run alongside the Houghton Cup (one of the oldest offshore races on the East Coast) in conjunction with EAORA (East Anglian Offshore Racing Association).

Burnham Week’s legendary shore side entertainment continues all week with parties and prizegivings at all three clubs (Royal Corinthian YC, Royal Burnham YC, Burnham SC), and a grand fireworks display to mark the end of the regatta on the final Saturday.

For more information about the regatta, including how to enter, go to http://www.burnhamweek.com. Here you’ll also find the Notice of Race and details about the Town Cup – Burnham Week’s signature event. 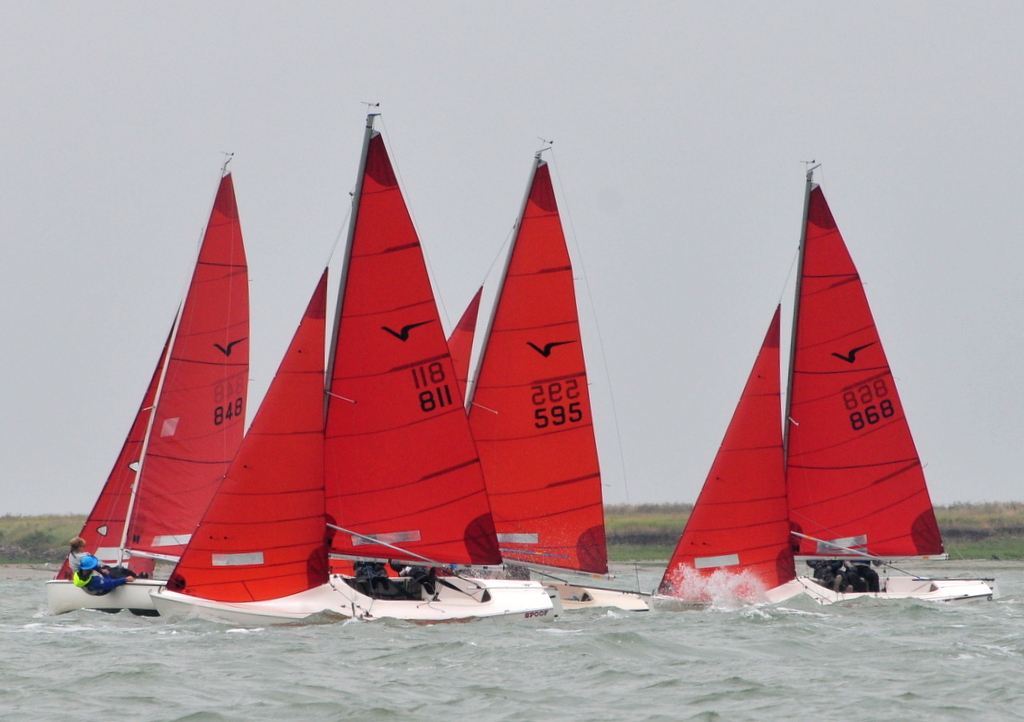